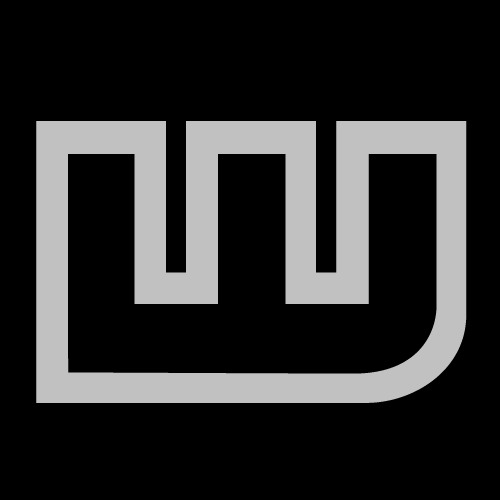 Peerless Music is proud to be an authorised Dealer for Wilson Effects. Vintage inspired circuits. Hand crafted and designed for the working musician.

Ripping fuzz tones that will melt your face off. That is basically the Uber Fubar described in a nutshell.

Based on the infamous Baldwin Burns Buzzaround this circuit has been taken to a new level.

All of the controls work in conjunction with one another to shape the overall sound of the pedal.

The sustain control is the actual so called gain knob but the balance knob interacts with the sustain and timbre control to sculpt the sound.

The timbre control acts in conjunction with the balance knob to shape the overall tone of the fuzz sound.

The most valuable feature to this pedal is the Uber switch. A six position rotary knob that allows you to sculpt the sound of the fuzz from a tight higher pitched sound to a lower, fatter and looser sound and everything in between.

There is a reason this pedal is also one of Josh Klinghoffer’s favorite pedals as well. It’s as good for straight up rock ‘n’ roll as it is for metal sounds. You are able to get so many great sounds out of this pedal that it’s bound to become a favorite of yours as well.

All of our pedals are built with a true bypass circuit therefore not sucking the life out of your signal when in bypass mode.

All pedals are covered by a one year warranty on parts and labor and is hand built in the U.S

Pedals
Peerless Music is EXTREMELY proud to be the Authorized Australian Dealer for Idiotbox Effects, direct from Texas, USA! BLOWER BOX BASS DISTORTION The Blower Box is a Rat style distortion based around capturing Voivod’s bass player, Blacky’s, classic bass tone on their album “Nothingface.” With a tone that sounds great...
$250.00

Pedals
KHDK ELECTRONICS – KIRK HAMMETT GHOUL SCREAMER OVERDRIVE Description: Conceived in the dark depths of Kirk Hammett’s mind and forged in the secret laboratories of KHDK, an iconic circuit has been perfected to achieve its full potential and create the ultimate tone, with all the control in your hands. The Ghoul Screamer is...
$369.00